FOTH recently had a call from a racing industry participant in Brisbane with a 12 week old pup with an injured leg. They believed he had suffered tendon damage, and stated, “You know if we take him to the Vet they will just want to put him down”.

They were hoping to drop him off that day. “He’s okay – he’ll just always have a limp”. One of our volunteers picked him up a couple of hours later – it was fairly obvious he had a broken leg – sustained many weeks previously which, had it been treated and cast then, the clean break would likely have healed. But all these weeks later, mobilising on this break had caused problems with his elbow which sadly could not be fixed, and the Vet recommended amputation.

The gorgeous little guy dubbed ‘Oscar’ had the surgery 2 days later and so began is life as a tri-paw. Such a sweet, quiet, easy-going, contented little puppy, despite his horrendous start in life. Soon to be pain-free to enjoy his puppy-hood, officially named “Koa”, meaning brave and strong, already has adoptive parents excited and ready to provide him with a life of love, care and comfort.

Koa was the star of our Hound Fun Day getting lots and lots of cuddles and kisses, always a love-struck audience watching this little bundle of cuteness sleep. 💜 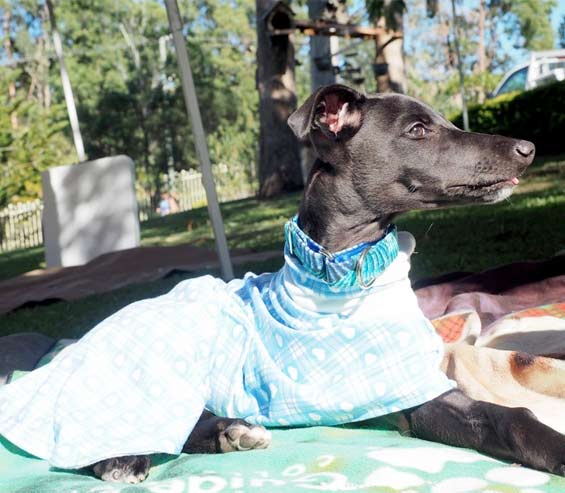 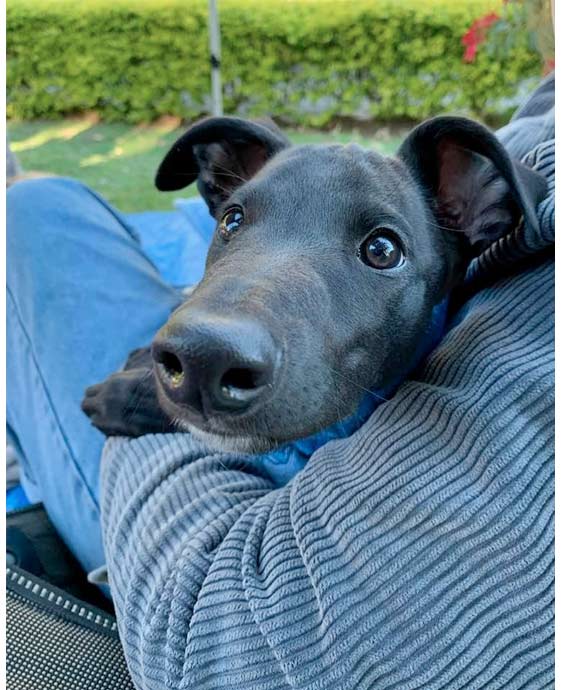