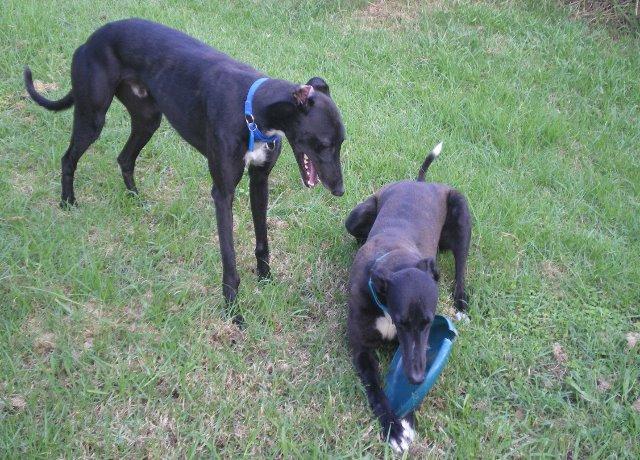 More Info:
Raymond and Rory are 3 year old brothers looking for their special forever home. While this bonded pair are not joined at the hip, they really do enjoy each other’s company.

As a pair, they like to play Frisbee and ball games, and will even bring the ball back (clever!) Another favourite game of theirs is tug-of-war-teddy (poor teddy). They are also quite sociable and like to get out and about visiting markets and are friendly with other dogs. They also travel well in the car and walk well on lead.

At approximately 6.30am, their day officially starts with a game of bitey face and play where they like to charge around the house chasing each other (also repeated before dinner).

While both get really excited at meal times, they have learnt to quietly wait for their food until it’s placed on their stools (and sometimes, Raymond will steal a few extras from the biscuit barrel).

During the day and in between naps, Rory likes to help himself to the toy basket. He also is a bit of a velcro dog and will follow his humans around everywhere (he doesn’t want to miss a thing!). He also loves to rest his head on his humans’ laps for a good ear scratch. Rory is also the king of the bed fail and while he has been on the human beds on occasion, he does prefer his own box bed.

Raymond likes to wake his humans in the morning with a sniff to the face and will put his paw up for attention or a pat. Raymond will also play with teddies and can often be seen carrying one around the yard, just before he buries them! When Raymond isn’t sleeping or playing with his brother, he likes to patrol the yard and making sure it’s secure! Raymond will also climb up onto the sofa but never the bed. Raymond can be a little nervous at times, so having his brother by his side is good for his confidence.

Both dogs are homed in the Foster-Tuncurry area of NSW but can be transported to the perfect home! 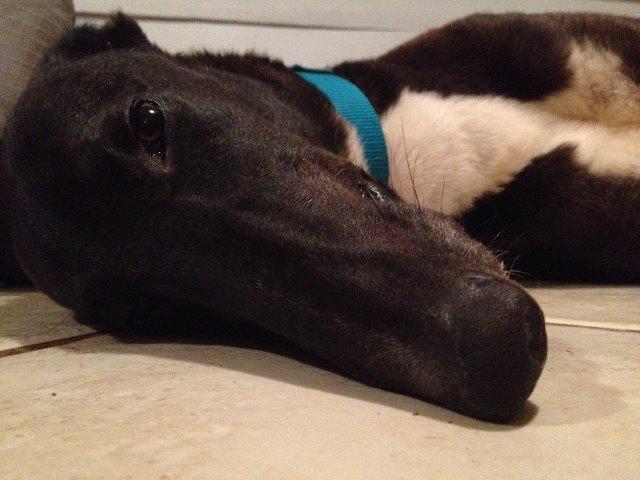 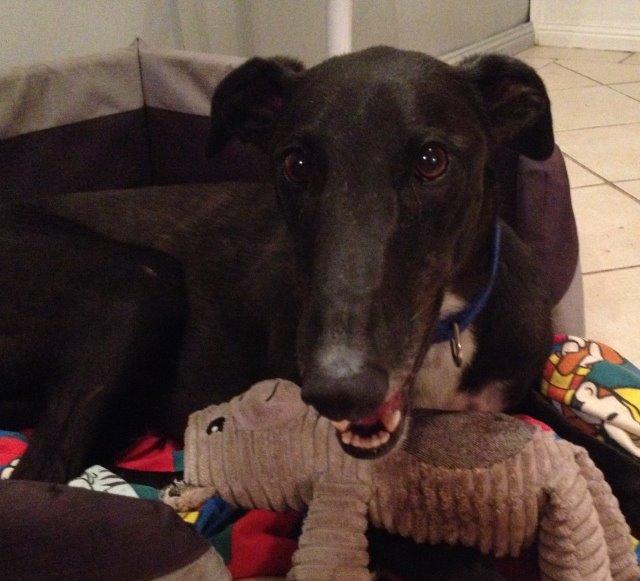